Hello there! I took a red eye flight home after visiting my family in Colorado this weekend, and so I don't have much by way of witty repartee today. However, my new video on what conservatives mean when they say freedom – namely, that they should get to do whatever they want, and everyone else should also have to do whatever they want – is up! It even has my own face looking quite bad:

The next one will be better, I promise. (By the way, camera recommendations – either on a phone or otherwise – are very welcome.) Anyway, don't miss my latest podcast episode with David Dayen here, you can subscribe to the newsletter here, and you can pre-order my book (coming out January 25!) here.

On to some of my latest articles! First, let's cool it with the yelling about "Karens:"

It's ridiculous — as if, what, young white women from the D.C. suburbs are supposed to traipse out into rural Pennsylvania to convince other white women specifically to vote for Democrats, like some nonprofit jargon-addled Narodniks? Why wouldn't activists just work to get votes, period, like all door-knocking volunteers have always done since time immemorial? And as far as blame for 2016, how about blaming the Democratic Party elite for clearing the decks for the second-least popular nominee in the history of polling?

Why the media is once again ignoring Afghanistan:

That sort of story never got much play before Biden withdrew U.S. troops. The American media often refused to cover or even notice what was happening — that rule by the U.S. and our monstrous partners was for much of the country every bit as brutal as Taliban governance. That's what happens when a country is occupied by a foreign conqueror from halfway around the world with no understanding of or interest in the subject people, but it doesn't make for enjoyable infotainment on the imperial airwaves. Now that the sting of defeat has been forgotten, our media has reverted to that old status quo.

But the Senate's gigantic unfairness actually makes it anti-federalist. Rather than preserving local governing authority, the Senate gives tiny states hugely disproportionate influence over national matters. Right now, the Senate is allowing Arizona and West Virginia (with a population of less than 9 million put together) to dictate terms about national tax, welfare, and climate policy to California and New York (population: nearly 60 million combined).

The response to the pandemic, however flawed, has still been astoundingly aggressive:

But it's still worth taking a step back to reckon with our accomplishments since March 2020. If you had told me then, as the pandemic was taking hold, that within 11 months we'd have multiple safe, effective vaccines, that about a year later we'd have vaccinated half the Earth's population, and that both the EU and the U.S. would spend trillions to stabilize their economies, I wouldn't have been able to believe you. It's astounding to consider even now. 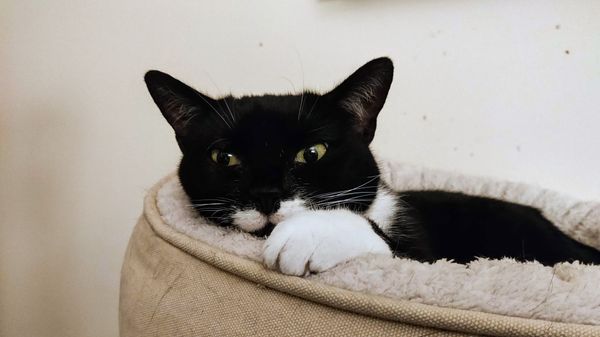 Last week this self-described "comedian" and YouTube guy started an argument with me on Twitter about whether the flu is more deadly to kids than Covid. Much to my surprise he then made an entire episode of his video show recapping the argument and repeating the exact same incredibly obvious